Supporting the next generation of local coffee farmers is very important to us and is a crucial part of doing sustainable business. Casa da Criança e do Jovem Amparense is one of the youth facilities we are happy to support. In the following you will find out more about what they do and where they come from: 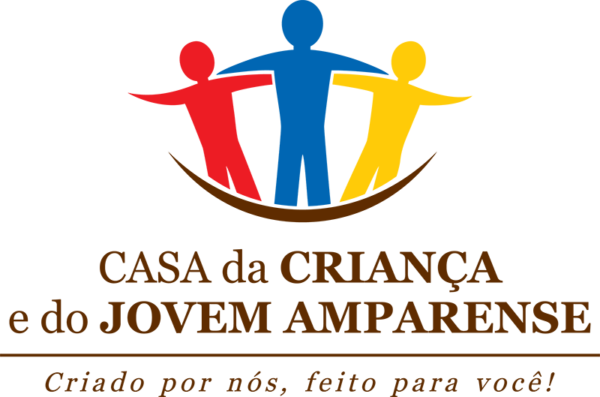 Casa da Criança was founded by Mr. José Carlos Avelar in the 80’s with the aim of giving social support to children from poorer communities of Santo Antônio do Amparo.

In the 1990’s Mrs. Abigail Leite Valadão A. took an active role in supporting the project and extended the infrastructure of the small house with the construction of the current building, where courses in carpentry, handcrafts, cooking, typing and music were held for children and families. The house was closed for 10 years and reopened in 2016.

The painting contest by NKG – Fazenda da Lagoa in partnership with municipal institutions and local schools called “O Mundo do Café”, portrayed the vision of youngsters on coffee production. This motivated the Neumann Gruppe to invest in sustainability and income generating projects for young people of the community. Under the initiative of Hanns Neumann Stiftung do Brasil, a committee with representatives from institutions of the municipality was formed, and the idea of integrating the Youth Project with Casa da Criança was established. 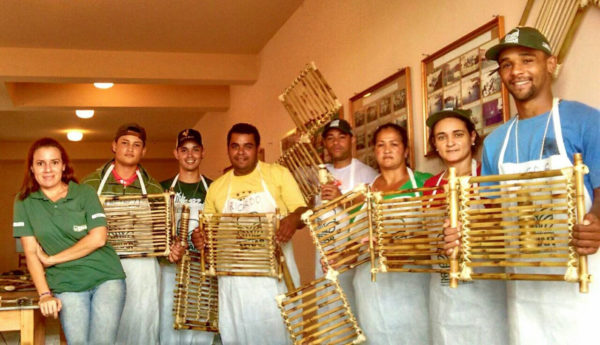 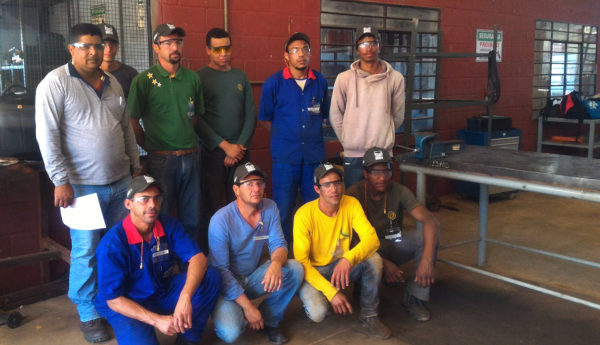 Do you want to support Casa da Criança?
All you have to do is buying our coffees from Fazenda da Lagoa:

With every bag you buy of these coffees you support Casa da Criança with 10 Cents/kg.

By the way, each bag will be printed with the logo of Casa da Criança. 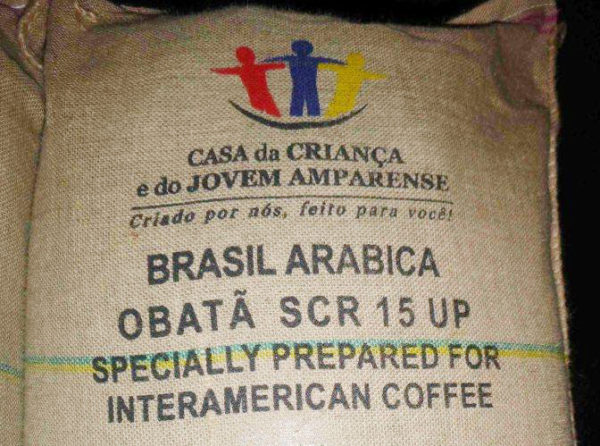